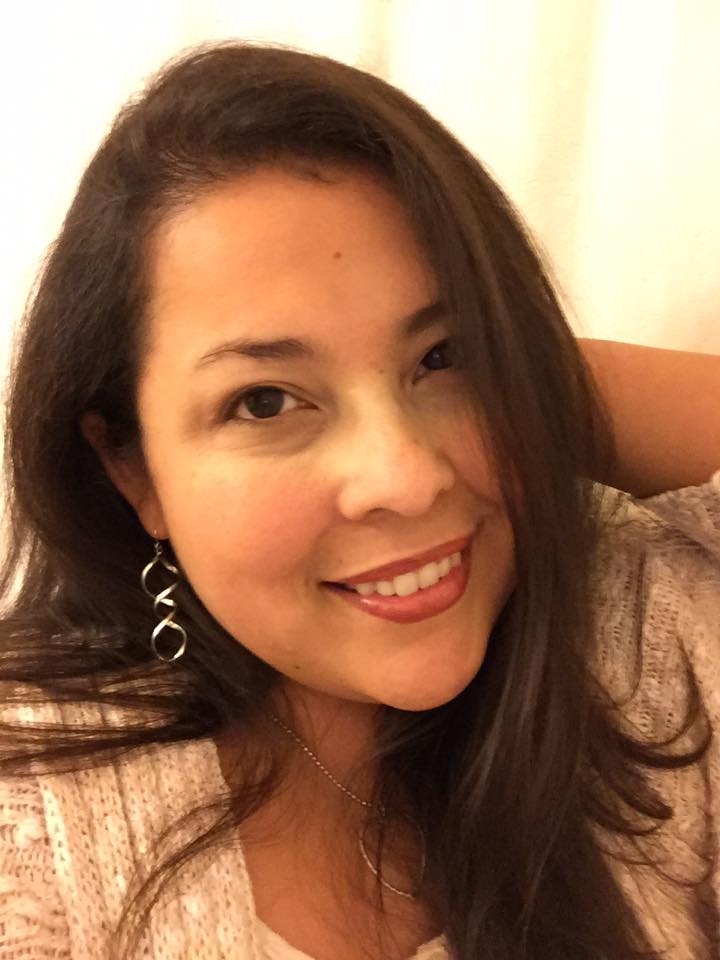 SecuredStore was developed as a HIPPA compliant service by our team back in 2011. Seeing that there was a need for secured file storage in other markets SecuredStore was launched to service healthcare companies. SecuredStore offers SecuredCloud and SecuredBackup. Both solutions are primarily designed for companies that have sensitive data that need protection. SecuredStore came up with a team working Solutions called SecuredCloud. This solution allows the user to share files securely, encrypt files, emails, and other sensitive data. SecuredCloud can be used with any web interface or use our desktop client.SecuredStore has launched a Disaster Recovery cloud solution SecuredBackup. This solution allows the customer to back up all their data including but not limited to Disk Imaging, Microsoft SQL Backup, Microsoft Exchange Backup, BMR (Bare Metal Restore) Intelligent de-duplication, and much more.SecuredStore has grown since 2011 and aiming to launch our SecuredStore Server Appliances in Q2 2017.

As of Today Janice has been 100% committed to offering SecuredStore to customers as well as Channel Partners. Janice has formed a team of high regarded engineers to keep up with the technology stream 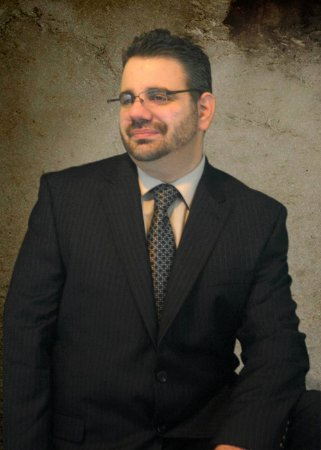 Vincent Started out in technology at age 6. His first computer was a commodore 64 given to him by his parents in October 1982. Vincent immediately started to learn programming code and developed his own games. by age 7 his School asked him to fix their computers in the classroom. with the help from his father, Vincent was reviving books on how to program in BASIC, C, Cobol, Comal, Forth, Fortran, Logo, Pascal, PL/1 and Algol.

By the time Graduated High School he went to work for his father at his consumer electronics repair center (Accu-Tech Electronics). In 1997 his father has passed and left him the business. During the years Vincent was going to college to receive a B.S. Degree in Business Management while running the store. In early 2000 Vincent completed his degree and transformed Accu-Tech Electronics to Accurate Technology Solutions.

Since 2000 Accurate Technology Solutions has been a provider in IT Consulting providing services for companies such as Payless Shoe Source, Symbol Technologies, American Technical Ceramics, just to name a few. in 2010 Accurate Technology Solutions began to offer Services to the healthcare industry such as Stony Brook Hospital, Catholic Health Services, Long Island Jewish Medical Center, and Winthrop Hospital.

By 2011 Vincent has already earned multiple Technical Certifications and earned a Technology Teaching License through the State University of New York. Vincent also received a HIPAA Compliant Certification through North Shore Long Island Jewish Medical Center. Vincent had the idea of offering secured cloud solutions to his customers and that’s when SecuredStore was born.

As of Today Vincent has been 100% committed to offering SecuredStore to customers as well as Channel Partners. Vincent has formed a team of high regarded engineers to keep up with the technology stream 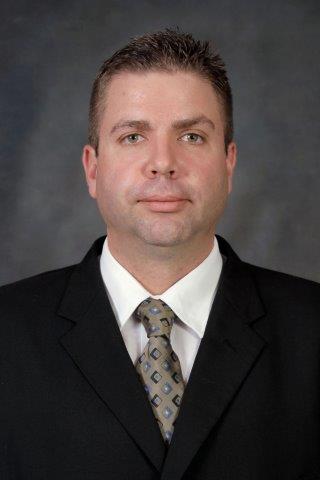 Christopher has attended and facilitated a number of sales, leadership, management, and diversity seminars over the years, and brings these corporate business development skills to SecuredStore. 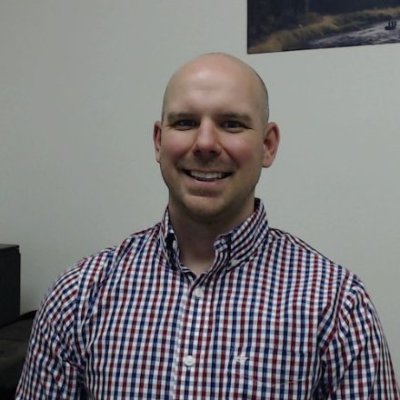